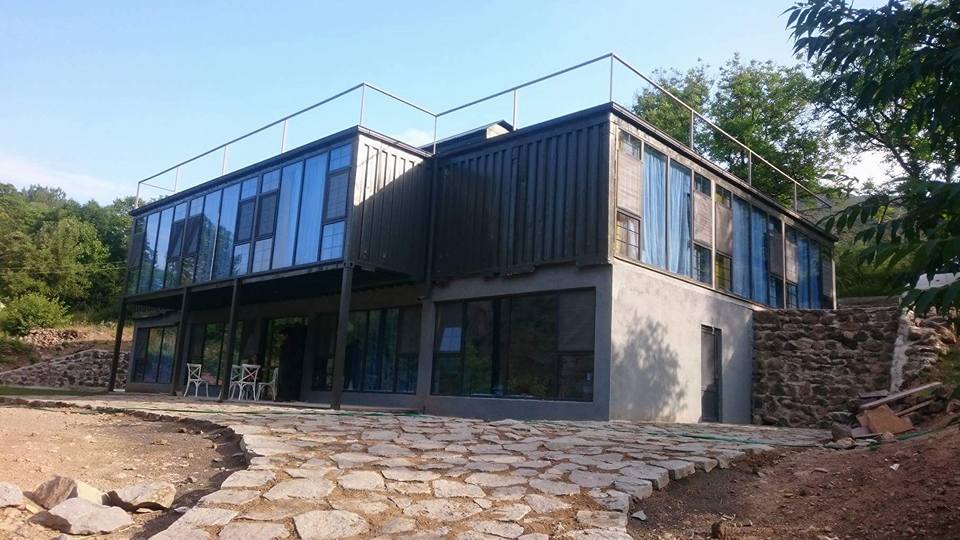 Be the first one to rate! Submit Review

Arevi was founded in 2011 and is engaged in organizing adventurous tourism in Armenia, Western Armenia, Georgia and Russia. The founder of the company is Gevorg Gasparyan, who has 17 registered climbing’s to the summit of Ararat Mountain, also Damavand, Kazbek, Elbrus, Mont Blanc ecs.  The main services include hiking, trekking, biking, off-roading, ski touring. But except all these kinds of services Arevi’s another goal is finding and discovering historical monuments of Western Armenia.

For the first time in 2013, a group of scientists and researchers conducted a visit to the Akori village of Mount Ararat which was completely destroyed by the earthquake in 1840. There are numerous cave crosses, as well as cemeteries with 107 broken cross-stones.

Simultaneously, a group of scientists also visited an ancient settlement in the Western slope of Ararat, about which no historical or exact information has ever been found. The abandoned city buildings and the cemetery with cross-stones are evidences that the area was inhabited by Armenians.

Nowadays Arevi has also its hotel, which is located in Yeghegis, Vayots Dzor Region. It is an eco- hotel, which let one feel closer to the nature, enjoy the fresh air and the mountainous view around, give a chance to rest from hubbub city’s life and just be yourself.

Rate us and Write a Review

Get Directions
Own or work here? Claim Now! Claim Now!

Your request has been submitted successfully.